This is Andrew Stotz of A. Stotz Investment Research to talking to you about the top nine valuation mistakes and how to avoid them. This is Mistake #3: Growing fixed assets slower than revenue Before we get into it, let’s review the top nine:

Let’s talk about #3: Growing fixed assets slower than revenue. Sit down around the campfire and I’m going
to tell you a campfire story. This is a true story though I’ve changed the facts to make it a little bit easier to understand. But this is a story about what an analyst came to me with when they were getting ready to publish a report and I was the head of research. So let’s take a look. The analyst first presented me with their cash flow data. And what I could see is what I call “basic cash flow.” It’s just net operating profit plus depreciation and amortization.

What we can see is a slightly double-digit growth and slightly high in 2021 at 16. We could discuss that; maybe it needs to come
down. Of course, you need to think about assumptions
in the final years because if they’re really high, then we’re going to carry on those high
profitability or free cash flow valuations to infinity, and that could cause us to inflate
the terminal value.

What’s the problem with that? The problem is that you’re overstating the free cash flow to the firm; and when you’re overstating in one year ─ let’s say, a discrete year ─ it’s not a big deal. But when you’re overstating towards the end of the discrete period that you’re forecasting, what ends up happening is that you’re carrying on that very high number to infinity ─ to the terminal value ─ and, therefore, you may find a situation where you’re overvaluing the stock based upon this assumption. Now, another way of looking at it is to look at the basic cash flow versus free cash flow to the firm. We could see that it was 2020 that that cut
came in the Capex. Here’s the further information on the story. I asked the analyst, “Wait a minute, if we go back to this number, why did you choose five in 2020?” He said, “I didn’t choose five.” “Why did you get five?” He said, “Actually, the company gave me the numbers for 2017.

They gave Capex guidance: 29 in 2017, 32 in 2018, and 35 in 2019. I just plugged in 5 because I didn’t want
to show you zero for 2020 in 2021. But the company gave no guidance.” So what do you do in a situation where a company gives no guidance on something like that? I discussed with the analyst that, basically,
the job of an analyst is to think about the perpetuity or that this company is going to exist for many years going forward; and the CEOs and the management of the company are going to find new investments to spend on. And, therefore, though you don’t have specific guidance from the company, you need to make a Capex assumption in those later periods. If you don’t do that, you’re going to have the problem that I highlight which is overinflating the free cash flow to the firm. So what you’re seeing is a case of an analyst not growing the Capex or the fixed assets as fast as they’re growing the revenue.

Sales, Assets, and the sales-to-asset ratio

Let’s take a look at that now. Let’s look at a company here that I’ve taken
and made it simple: sales, assets, and the sales-to-asset ratio. This company is growing assets from 100 to
115 ─ a small growth in assets of 15%. But what we can also see is that the sales are going from 140 to 168. So what does that do to the sales-to-asset ratio? It increases from 140 to 146. That’s pretty good. That means the company is generating 146 in revenue for every 100 in assets it has in place. But if we go forward and we look at this number, what we’re going to see is that if we take the data from the prior company, we’re going to see that the amount of sales relative to assets is going to be rising and rising. So we take a company that had sales-to-assets of a 140 and by the time 2021 is seen, it’s at 248 in sales for every 100 in assets. 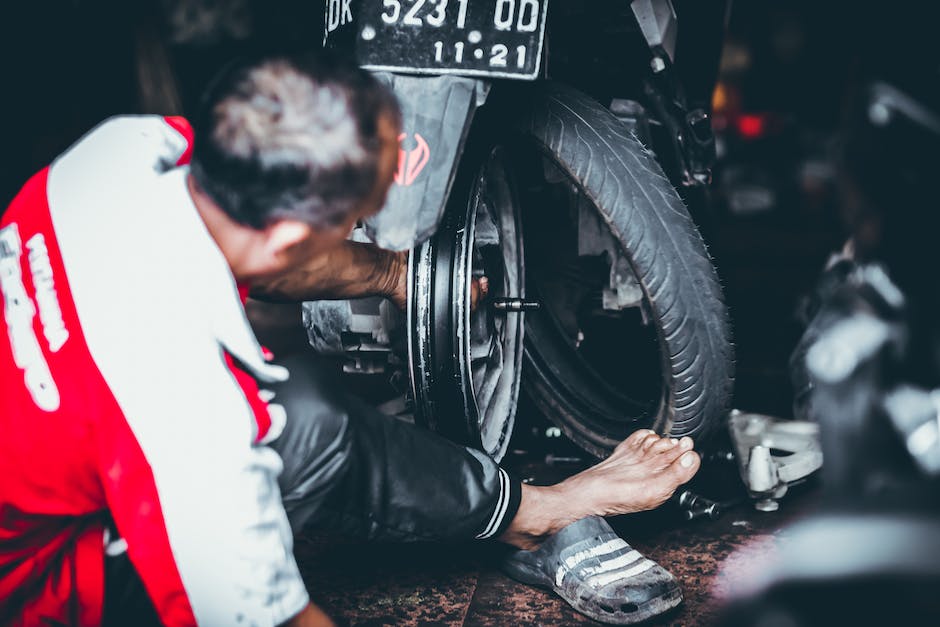 And it takes investment to grow revenue. You can’t grow the revenue of a company without this fixed asset growth. And that’s why it’s got to be in there. It’s also unrealistic to forecast a company to grow revenue without growing its assets. So we always want to be thinking about the assets that the company has and how they’re growing it. How do we avoid this common mistake? A rule of thumb is that fixed asset growth should roughly match revenue.

We know that investment and fixed asset is generally lumpy in that we build a new factory or something like that. And when we do, it may not get the revenue yet but, eventually, it comes back. Taking into consideration that the fixed asset growth is lumpy, we want to think that it’s going to grow generally the same as revenue. Use the asset turnover ratio to prevent this error. It can help you to see when you’re getting unrealistic as we saw in that one chart. Large deviations in the future should be revised or explained. As I always say, “Revise or explain that.” Either you made a mistake and you need to revise it or you feel comfortable and confident about what that is. Now, you need to explain because if you told me, “I’m confident about that 5 in Capex,” great! Wow! That’s a big, big number that you’ve got to think as to how that impacts the free cash flow, and that could cause us to be very bullish on the stock.

But if it’s just that you don’t know what the Capex is, then that’s not acceptable. So in the value model, this is an example of what you would see revenue growth of, let’s say, roughly 10% but then the error is when an analyst would grow the fixed assets or net fixed assets, ultimately, by only one percent. So what have you learned? Over the long run, companies should grow fixed assets about as fast as revenue. Also, if that’s not the case in your forecast, then this is an excellent point of discussion about your forecast. Finally, prevent this error by using the asset turnover ratio. I hope that helps you. And that gives us a little background on Mistake #3. Next time, let’s look at Mistake #4: Confusing growth Capex with maintenance Capex. I’ll see you there..

What is Asset Allocation?